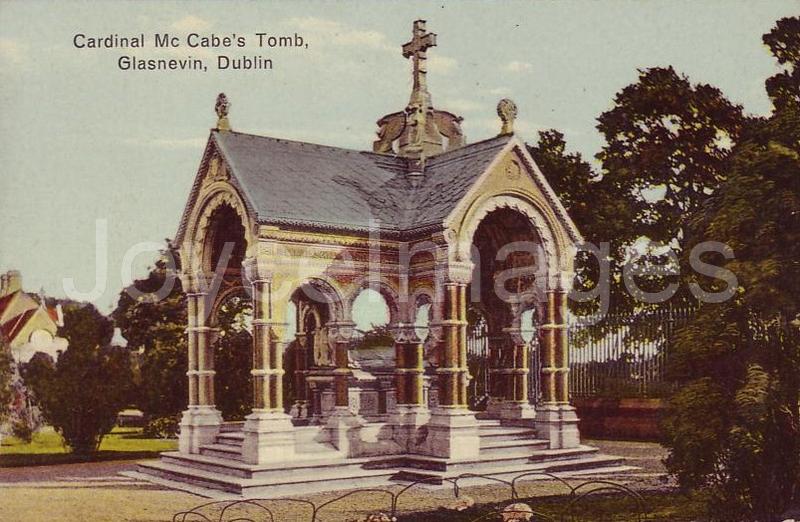 From the CE 1910: 'These were troubled times in Ireland, the years of the Land League and of the National League, of violent agitation and savage coercion. In pastorals and public speeches Cardinal McCabe ranged himself against agitation and on the side of government and law, with the result that Nationalist newspapers and public men attacked him as a 'Castle' bishop, who favoured coercion and was an enemy of the people. His life was threatened and for a time he was under the protection of the police.'