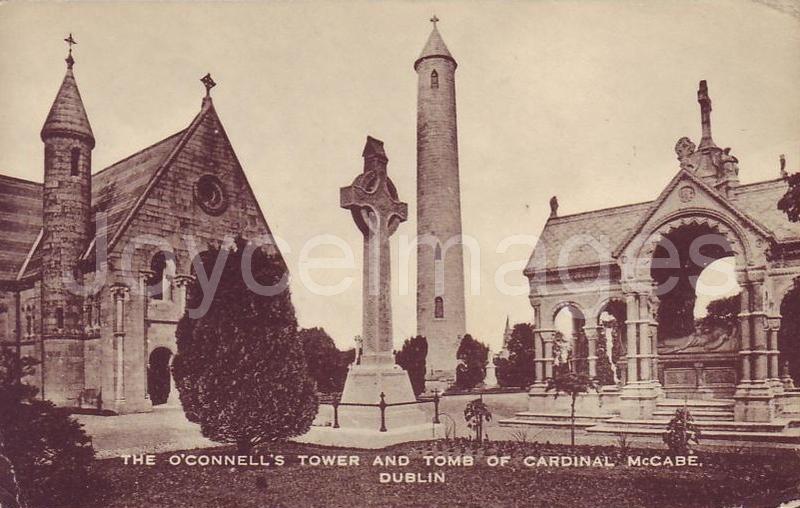 "He glanced behind him to where a face with dark thinking eyes followed towards the cardinal's mausoleum. Speaking." (U6.533)