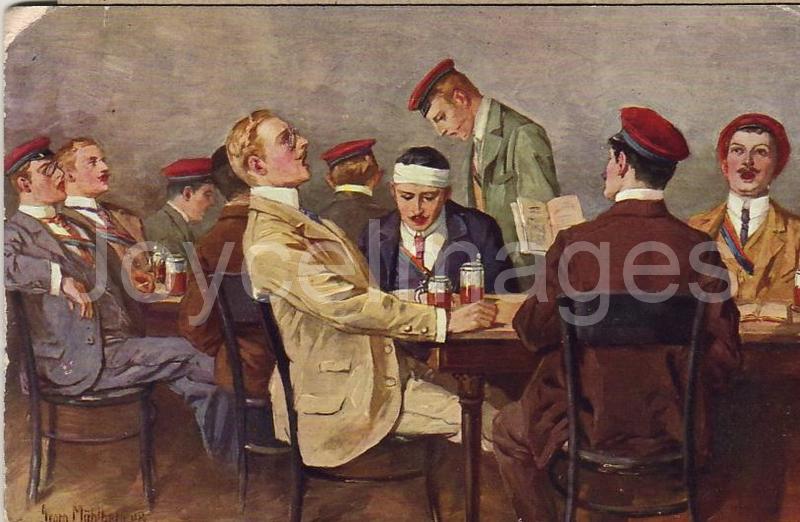 "The debate which ensued was in its scope and progress an epitome of the course of life. Neither place nor council was lacking in dignity. The debaters were the keenest in the land, the theme they were engaged on the loftiest and most vital. The high hall of Horne's house had never beheld an assembly so representative and so varied nor had the old rafters of that establishment ever listened to a language so encyclopaedic. A gallant scene in truth it made." (U14.1198)