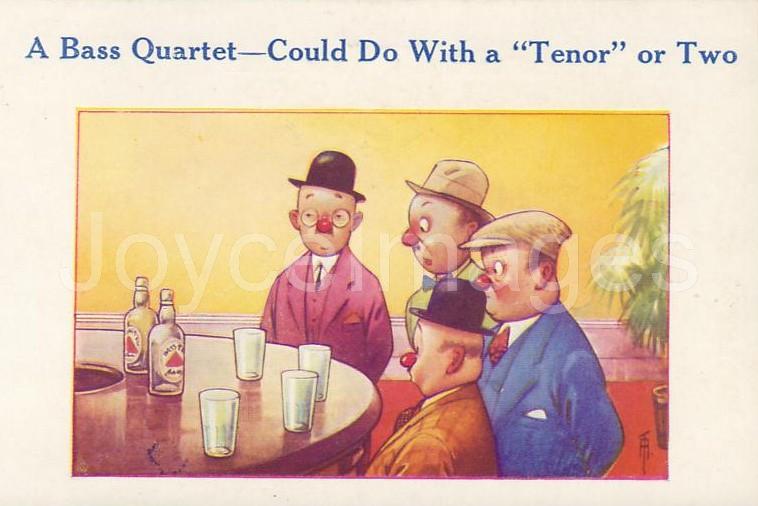 "Eventually, however, both their eyes met and as soon as it began to dawn on him that the other was endeavouring to help himself to the thing he involuntarily determined to help him himself and so he accordingly took hold of the neck of the mediumsized glass recipient which contained the fluid sought after and made a capacious hole in it by pouring a lot of it out with, also at the same time however, a considerable degree of attentiveness in order not to upset any of the beer that was in it about the place." (U14.1190)