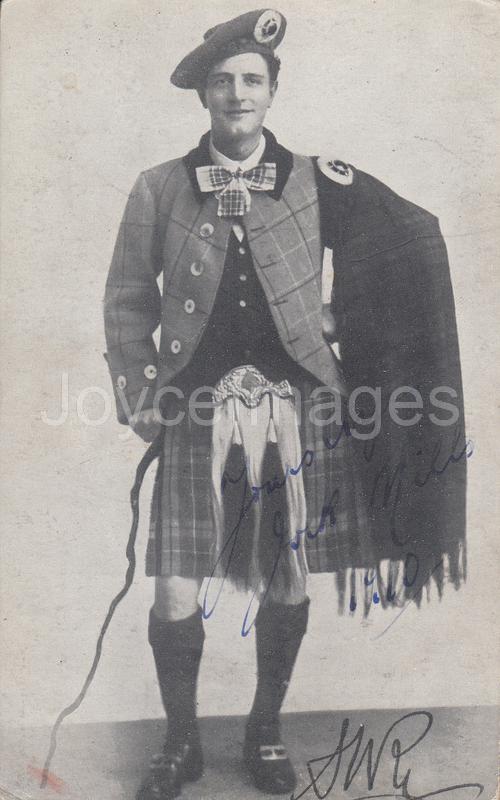 "Crotthers was there at the foot of the table in his striking Highland garb, his face glowing from the briny airs of the Mull of Galloway. There too, opposite to him, was Lynch whose countenance bore already the stigmata of early depravity and premature wisdom. Next the Scotchman was the place assigned to Costello, the eccentric, while at his side was seated in stolid repose the squat form of Madden. The chair of the resident indeed stood vacant before the hearth but on either flank of it the figure of Bannon in explorer's kit of tweed shorts and salted cowhide brogues contrasted sharply with the primrose elegance and townbred manners of Malachi Roland St John Mulligan.," (U14.1204)