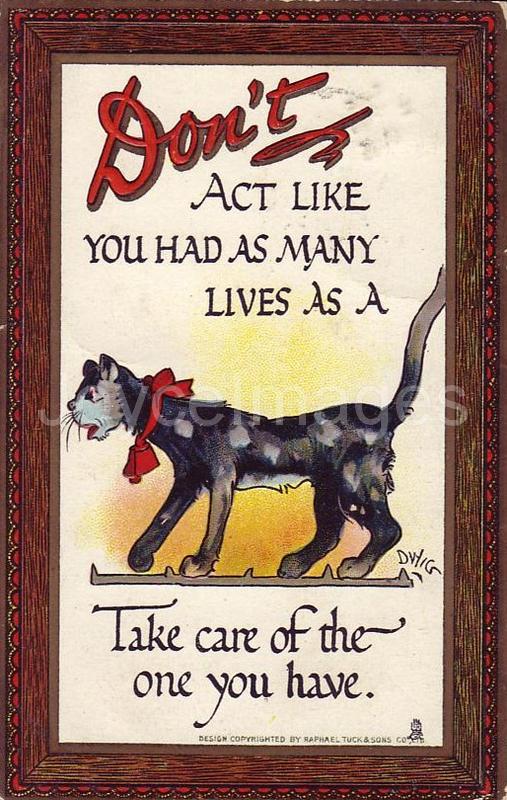 "Sumptuous and stagnant exaggeration of murder.
- A deathsman of the soul Robert Greene called him, Stephen said. Not for nothing was he a butcher's son, wielding the sledded poleaxe and spitting in his palms. Nine lives are taken off for his father's one." (U9.129)


Here is the body count in Hamlet:
1. Polonius - stabbed by Hamlet
2. Ophelia - drowns
3. Laertes - stabbed (with his own poisoned sword) by Hamlet
4. King Claudius - Hamlet stabs him then pours poison down his throat
5. Queen Gertrude - drinks from a poisoned cup
6. Hamlet - stabbed by Laertes with a poisoned weapon
7-8. Rosencrantz & Guildenstern - arrive in England with orders to be killed.