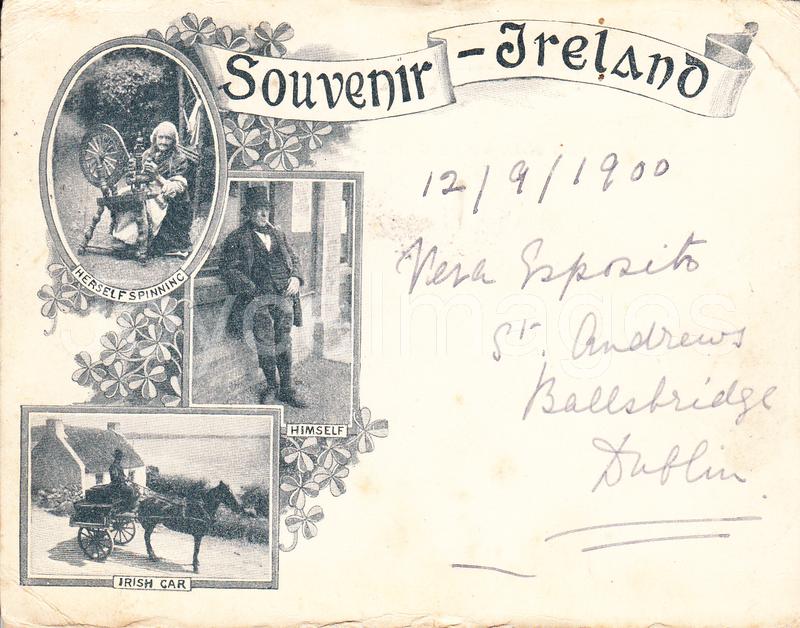 "He laughed, lolling a to and fro head, walking on, followed by Stephen: and mirthfully he told the shadows, souls of men:
— O, the night in the Camden hall when the daughters of Erin had to lift their skirts to step over you as you lay in your mulberrycoloured, multicoloured, multitudinous vomit!
— The most innocent son of Erin, Stephen said, for whom they ever lifted them.
About to pass through the doorway, feeling one behind, he stood aside.
Part. The moment is now. Where then? " (U9.1190)