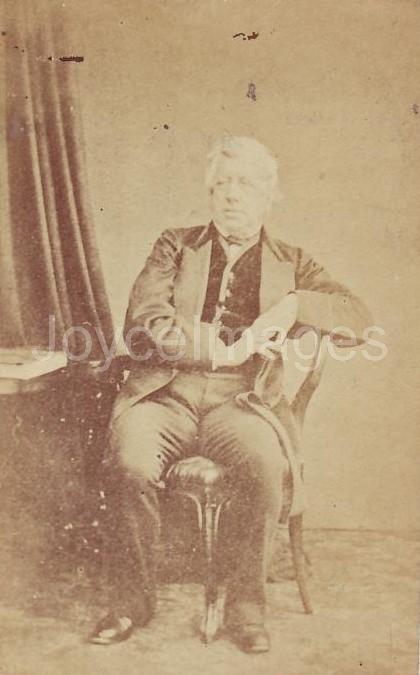 The Lord Lieutenant of Ireland was the King/Queen's representative in Ireland. The position was also known as the Lord Deputy, or the Viceroy (and his consort the Vicereine). In the Middle Ages some Lords Lieutenant had been Irish noblemen; later they were British with only rare exceptions. Lords Lieutenant were appointed for no set term but served for 'His/Her Majesty's pleasure'. The post ebbed and flowed in importance, being used on occasion as a form of exile for British politicians who had fallen out of favour in St. James's Court or Westminster; in other occasions it was a stepping stone to a future career. Two Lords Lieutenant, Lord Hartington (in 1756) and the Duke of Portland (in 1783) went from Dublin Castle to become the British Prime Minister.