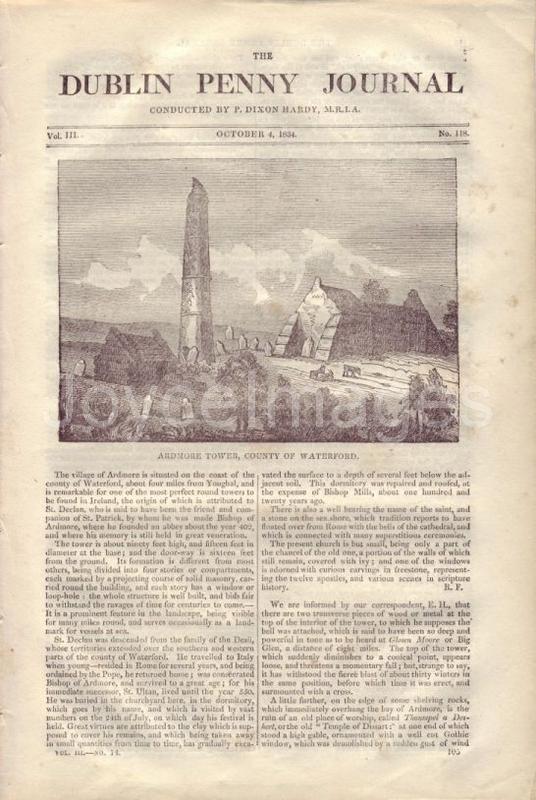 "RETURN OF BLOOM
Mr Bloom, breathless, caught in a whirl of wild newsboys near the offices of the Irish Catholic and Dublin Penny Journal, called:
- Mr Crawford! A moment!" (U6.962)