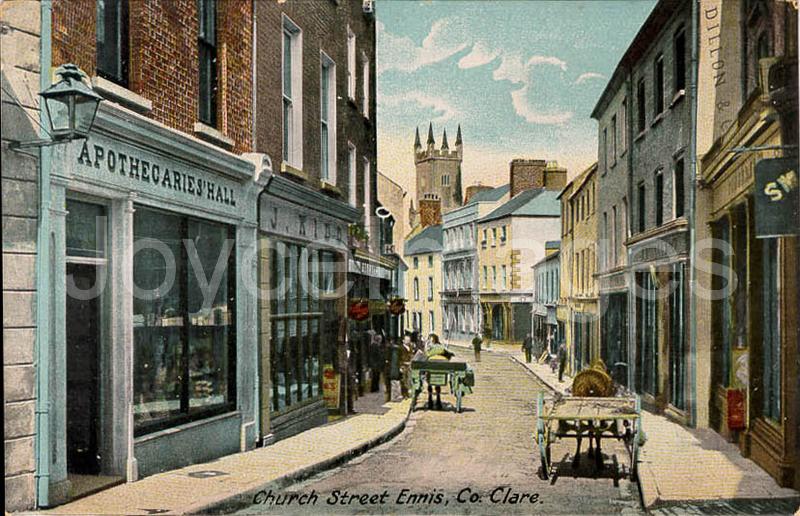 "He looked away from me. He knows. Rattle his bones.
That afternoon of the inquest. The redlabelled bottle on the table. The room in the hotel with hunting pictures. Stuffy it was. Sunlight through the slats of the Venetian blind. The coroner's ears, big and hairy. Boots giving evidence. Thought he was asleep first. Then saw like yellow streaks on his face. Had slipped down to the foot of the bed. Verdict: overdose. Death by misadventure. The letter. For my son Leopold.
No more pain. Wake no more. Nobody owns." (U6.359)