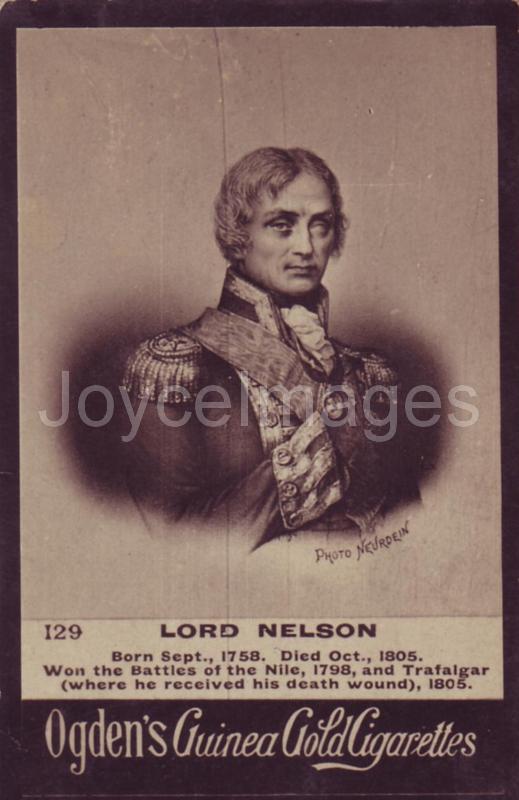 Lord Horatio Nelson (1758 - 1805) was an English admiral famous for his participation in the Napoleonic Wars, notably the Battle of Trafalgar where he lost his life. Nelson's pillar was from the outset very unpopular with the Irish, being a reminder of British imperialism in Dublin. Dublin City Council had originally rejected the project for the pillar, but was overruled by the Duke of Richmond, the British Lord Lieutenant.