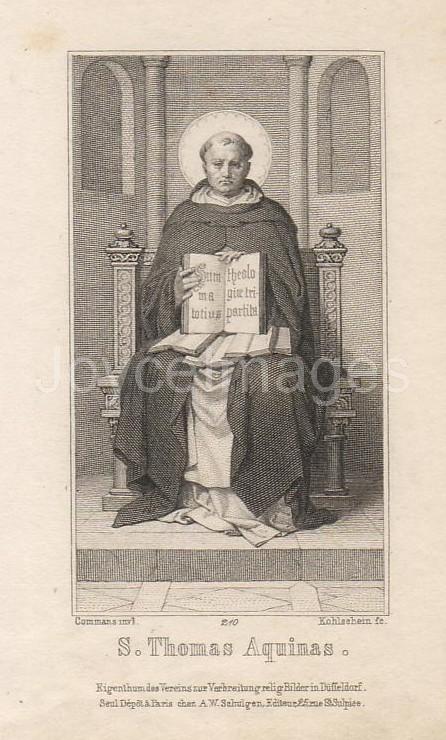 "Thus cornered, Stephen had to make a superhuman effort of memory to try and concentrate and remember before he could say:
- They tell me on the best authority it is a simple substance and therefore incorruptible. It would be immortal, I understand, but for the possibility of its annihilation by its First Cause, Who, from all I can hear, is quite capable of adding that to the number of His other practical jokes, corruptio per se and corruptio per accidens both being excluded by court etiquette.
Mr Bloom thoroughly acquiesced in the general gist of this though the mystical finesse involved was a bit out of his sublunary depth still he felt bound to enter a demurrer on the head of simple, promptly rejoining:" (U16.754)