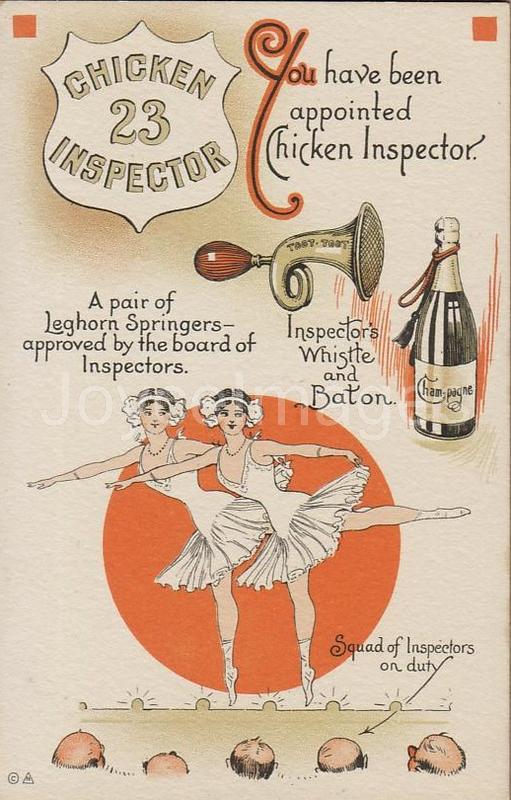 "The elder man, though not by any manner of means an old maid or a prude, said that it was nothing short of a crying scandal that ought to be put a stop to instanter to say that women of that stamp (quite apart from any oldmaidish squeamishness on the subject), a necessary evil, were not licensed and medically inspected by the proper authorities, a thing he could truthfully state he, as a paterfamilias, was a stalwart advocate of from the very first start. Whoever embarked on a policy of that sort, he said, and ventilated the matter thoroughly would confer a lasting boon on everybody concerned.
—You as a good catholic, he observed, talking of body and soul, believe in the soul. Or do you mean the intelligence, the brainpower as such, as distinct from any outside object, the table, let us say, that cup. I believe in that myself because it has been explained by competent men as the convolutions of the grey matter. Otherwise we would never have such inventions as X rays, for instance. Do you?" (U16.739)