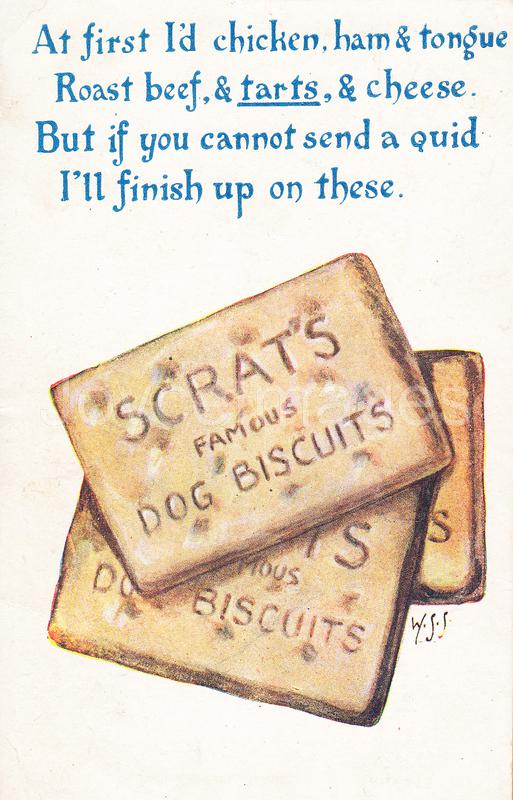 "Whereas. He put his hand in a pocket anyhow not with the idea of finding any food there but thinking he might lend him anything up to a bob or so in lieu so that he might endeavour at all events and get sufficient to eat but the result was in the negative for, to his chagrin, he found his cash missing. A few broken biscuits were all the result of his investigation. He tried his hardest to recollect for the moment whether he had lost as well he might have or left because in that contingency it was not a pleasant lookout, very much the reverse in fact. He was altogether too fagged out to institute a thorough search though he tried to recollect. About biscuits he dimly remembered. Who now exactly gave them he wondered or where was or did he buy." (U16.181)