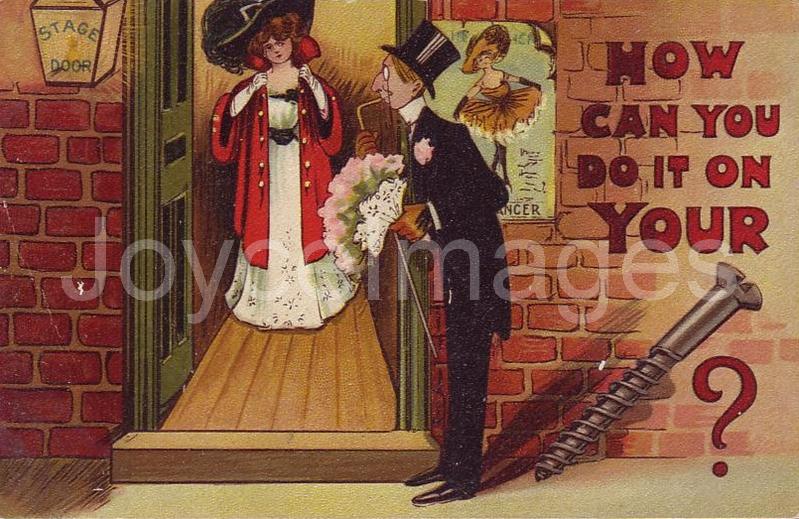 "However, haud ignarus malorum miseris succurrere disco, etcetera, as the Latin poet remarks, especially as luck would have it he got paid his screw after every middle of the month on the sixteenth which was the date of the month as a matter of fact though a good bit of the wherewithal was demolished. But the cream of the joke was nothing would get it out of Corley's head that he was living in affluence and hadn't a thing to do but hand out the needful." (U16.175)