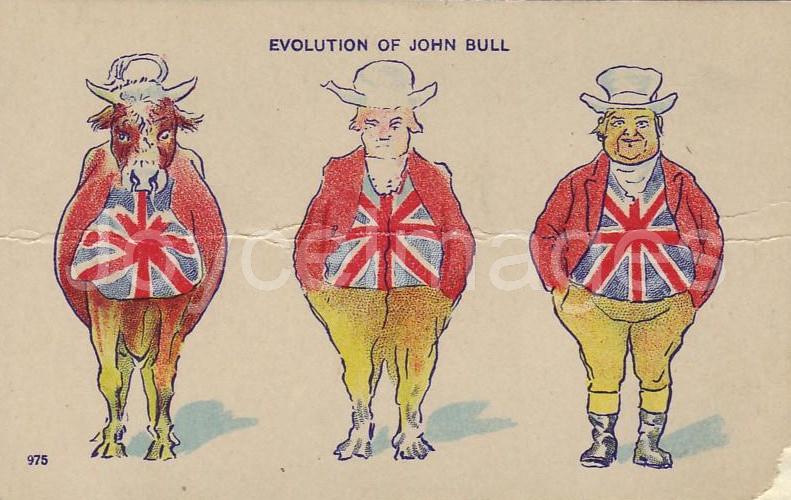 "On the roadway which they were approaching whilst still speaking beyond the swingchains, a horse, dragging a sweeper, paced on the paven ground, brushing a long swathe of mire up so that with the noise Bloom was not perfectly certain whether he had caught aright the allusion to sixtyfive guineas and John Bull. He inquired if it was John Bull the political celebrity of that ilk, as it struck him, the two identical names, as a striking coincidence." (U16.1770)