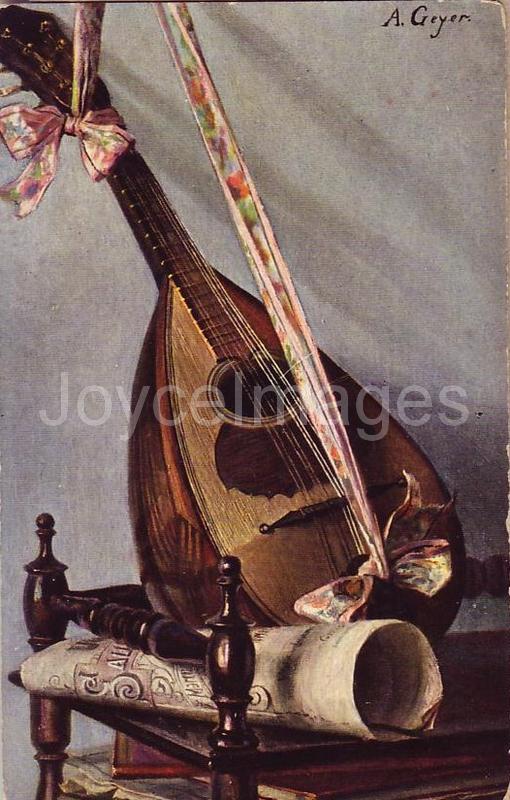 "Stephen, in reply to a politely put query, said he didn't but launched out into praises of Shakespeare's songs, at least of in or about that period, the lutenist Dowland who lived in Fetter Lane near Gerard the herbalist, who annos ludendo hausi, Doulandus, an instrument he was contemplating purchasing from Mr Arnold Dolmetsch, whom Bloom did not quite recall, though the name certainly sounded familiar, for sixtyfive guineas and Farnaby and son with their dux and comes conceits and Byrd (William), who played the virginals, he said, in the Queen's Chapel or anywhere else he found them and one Tomkins who made toys or airs and John Bull." (U16.1760)