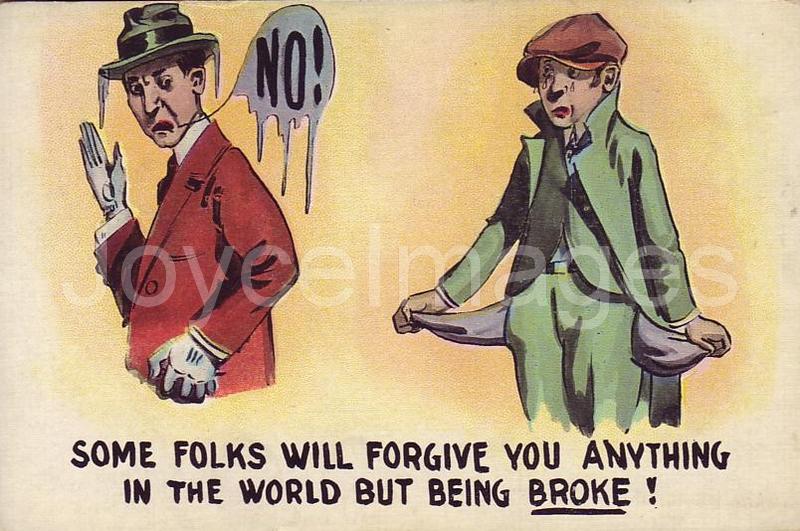 "Taking Stephen on one side he had the customary doleful ditty to tell. Not as much as a farthing to purchase a night's lodgings. His friends had all deserted him. Furthermore, he had a row with Lenehan and called him to Stephen a mean bloody swab with a sprinkling of other uncalledfor expressions. He was out of a job and implored of Stephen to tell him where on God's earth he could get something, anything at all to do." (U16.144)