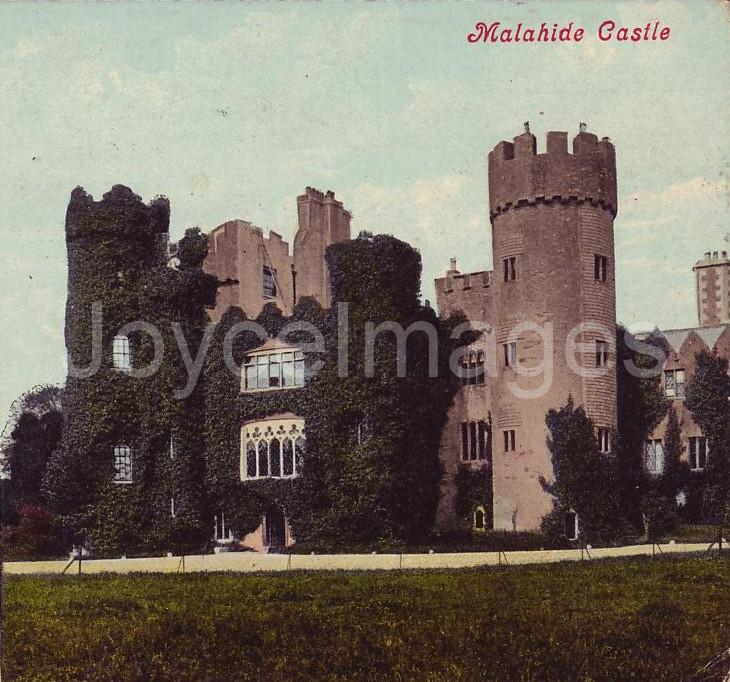 "Rumour had it, though not proved, that she descended from the house of the Lords Talbot de Malahide in whose mansion, really an unquestionably fine residence of its kind and well worth seeing, his mother or aunt or some relative, a woman, as the tale went, of extreme beauty, had enjoyed the distinction of being in service in the wash kitchen.
This, therefore, was the reason why the still comparatively young though dissolute man who now addressed Stephen was spoken of by some with facetious proclivities as Lord John Corley." (U16.135)