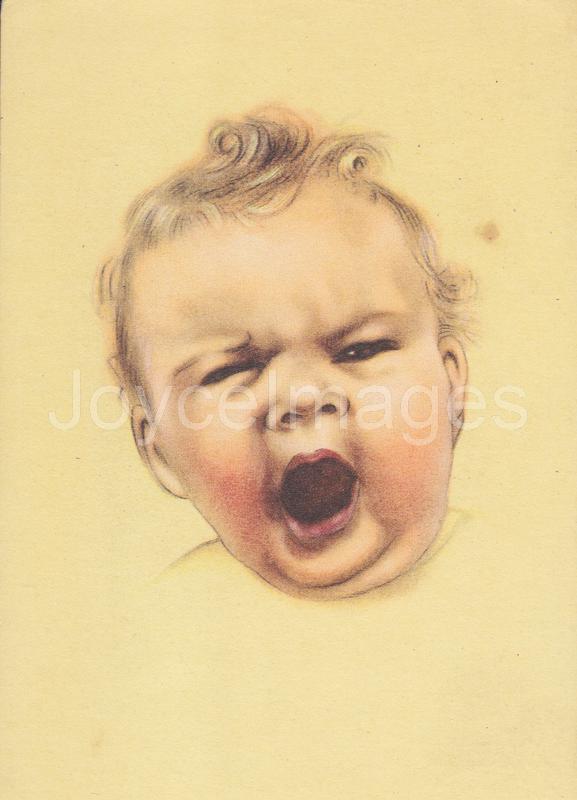 "For the nonce he was rather nonplussed but inasmuch as the duty plainly devolved upon him to take some measures on the subject he pondered suitable ways and means during which Stephen repeatedly yawned. So far as he could see he was rather pale in the face so that it occurred to him as highly advisable to get a conveyance of some description which would answer in their then condition, both of them being e.d.ed, particularly Stephen, always assuming that there was such a thing to be found. Accordingly after a few such preliminaries as brushing, in spite of his having forgotten to take up his rather soapsuddy handkerchief after it had done yeoman service in the shaving line, they both walked together along Beaver street or, more properly, lane as far as the farrier's and the distinctly fetid atmosphere of the livery stables at the corner of Montgomery street where they made tracks to the left from thence debouching into Amiens street round by the corner of Dan Bergin's." (U16.11).