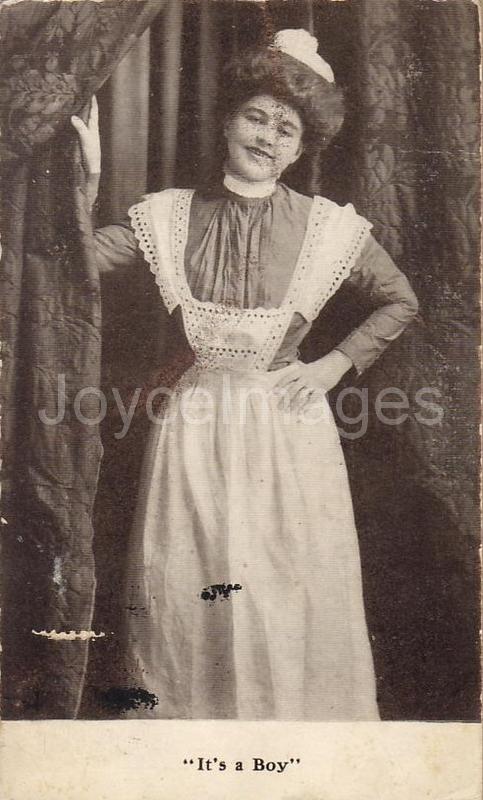 "by the second female infirmarian to the junior medical officer in residence, who in his turn announced to the delegation that an heir had been born. When he had betaken himself to the women's apartment to assist at the prescribed ceremony of the afterbirth in the presence of the secretary of state for domestic affairs and the members of the privy council, silent in unanimous exhaustion and approbation the delegates, chafing under the length and solemnity of their vigil and hoping that the joyful occurrence would palliate a licence which the simultaneous absence of abigail and officer rendered the easier, broke out at once into a strife of tongues." (U14.943)