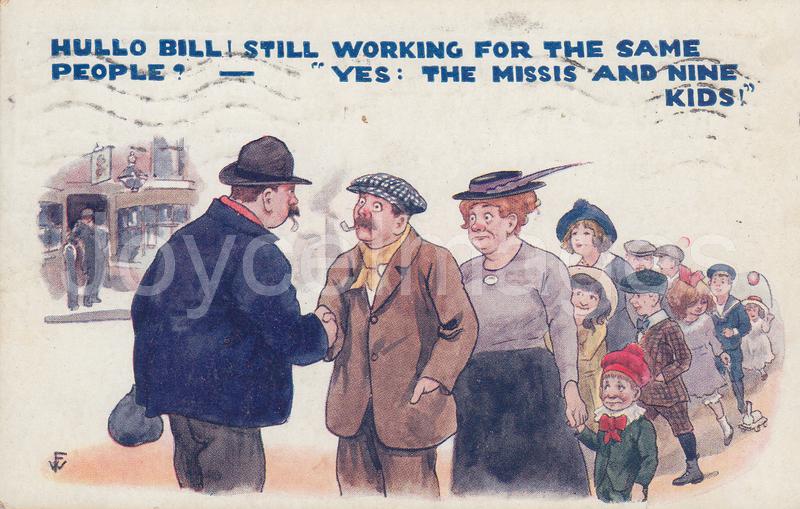 "The dressy young blade said it was her husband's that put her in that expectation or at least it ought to be unless she were another Ephesian matron. I must acquaint you, said Mr Crotthers, clapping on the table so as to evoke a resonant comment of emphasis, old Glory Allelujurum was round again today, an elderly man with dundrearies, preferring through his nose a request to have word of Wilhelmina, my life, as he calls her. I bade him hold himself in readiness for that the event would burst anon. 'Slife, I'll be round with you." (U14.884)