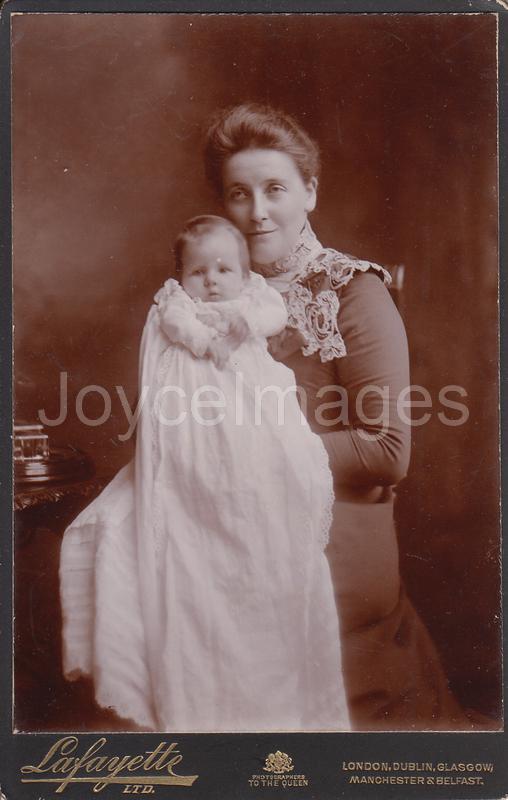 " To conclude, while from the sister's words he had reckoned upon a speedy delivery he was, however, it must be owned, not a little alleviated by the intelligence that the issue so auspicated after an ordeal of such duress now testified once more to the mercy as well as to the bounty of the Supreme Being.
Accordingly he broke his mind to his neighbour, saying that, to express his notion of the thing, his opinion (who ought not perchance to express one) was that one must have a cold constitution and a frigid genius not to be rejoiced by this freshest news of the fruition of her confinement since she had been in such pain through no fault of hers." (U14.875)