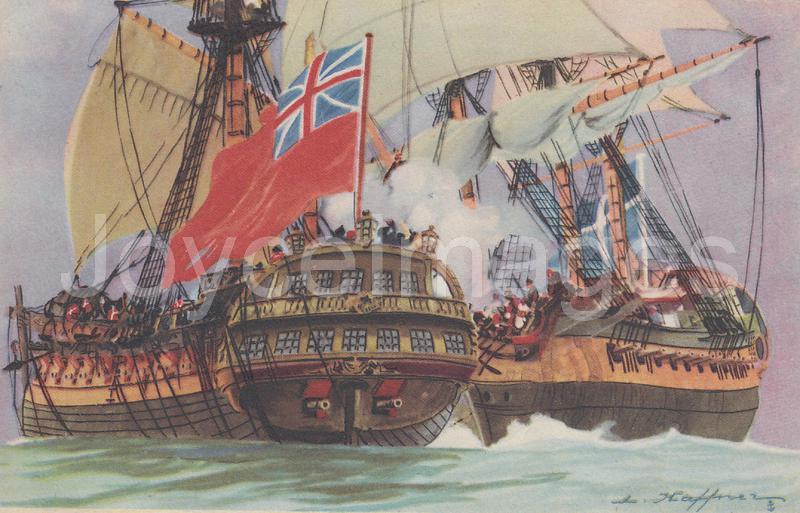 "They were, says Mr Stephen, and the end was that the men of the island seeing no help was toward, as the ungrate women were all of one mind, made a wherry raft, loaded themselves and their bundles of chattels on shipboard, set all masts erect, manned the yards, sprang their luff, heaved to, spread three sheets in the wind, put her head between wind and water, weighed anchor, ported her helm, ran up the jolly Roger, gave three times three, let the bullgine run, pushed off in their bumboat and put to sea to recover the main of America." (U14.639)