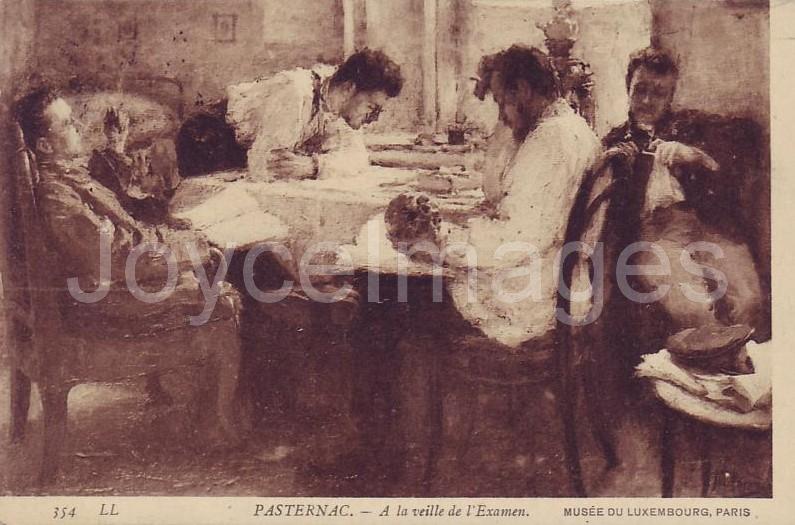 "For they were right witty scholars. And he heard their aresouns each gen other as touching birth and righteousness, young Madden maintaining that put such case it were hard the wife to die (for so it had fallen out a matter of some year agone with a woman of Eblana in Horne's house that now was trespassed out of this world and the self night next before her death all leeches and pothecaries had taken counsel of her case)." (U14.202)