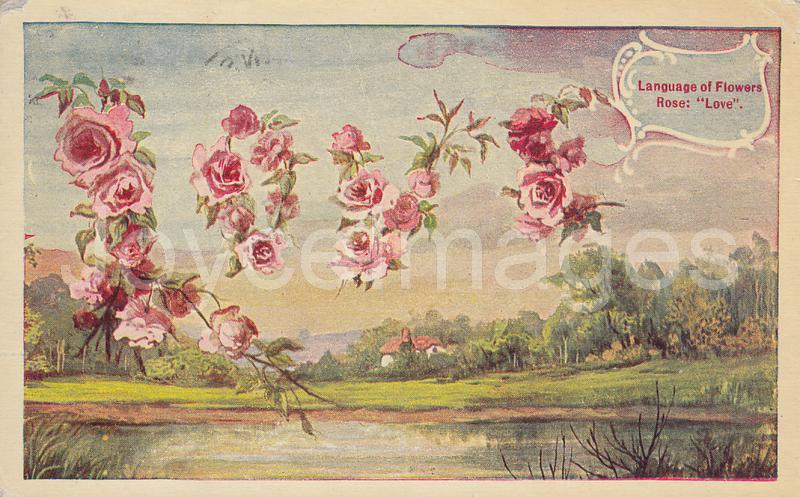 "And sir Leopold sat with them for he bore fast friendship to sir Simon and to this his son young Stephen and for that his languor becalmed him there after longest wanderings insomuch as they feasted him for that time in the honourablest manner. Ruth red him, love led on with will to wander, loth to leave." (U14.197)