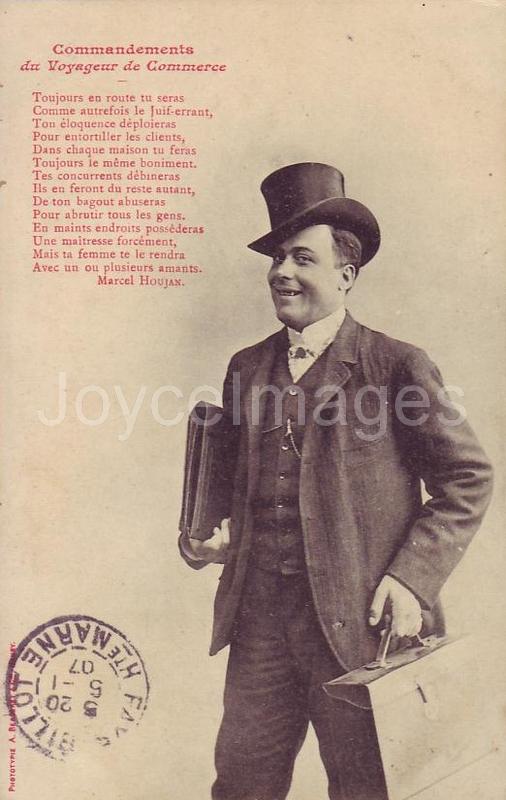 "And he said now that he should go in to that castle for to make merry with them that were there. And the traveller Leopold said that he should go otherwhither for he was a man of cautels and a subtle. Also the lady was of his avis and repreved the learning knight though she trowed well that the traveller had said thing that was false for his subtility. But the learning knight would not hear say nay nor do her mandement ne have him in aught contrarious to his list and he said how it was a marvellous castle. And the traveller Leopold went in to the castle for to rest him for a space being sore of limb after many marches environing in divers lands and sometime venery." (U14.131)