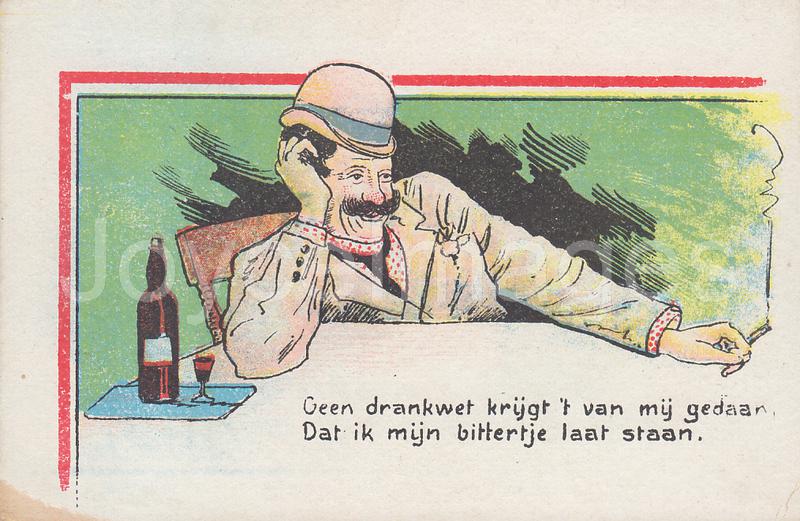 "However, as a matter of fact though, the preposterous surmise about him being in some description of a doldrums or other or mesmerised which was entirely due to a misconception of the shallowest character, was not the case at all. The individual whose visual organs while the above was going on were at this juncture commencing to exhibit symptoms of animation was as astute if not astuter than any man living and anybody that conjectured the contrary would have found themselves pretty speedily in the wrong shop." (U14.1174)