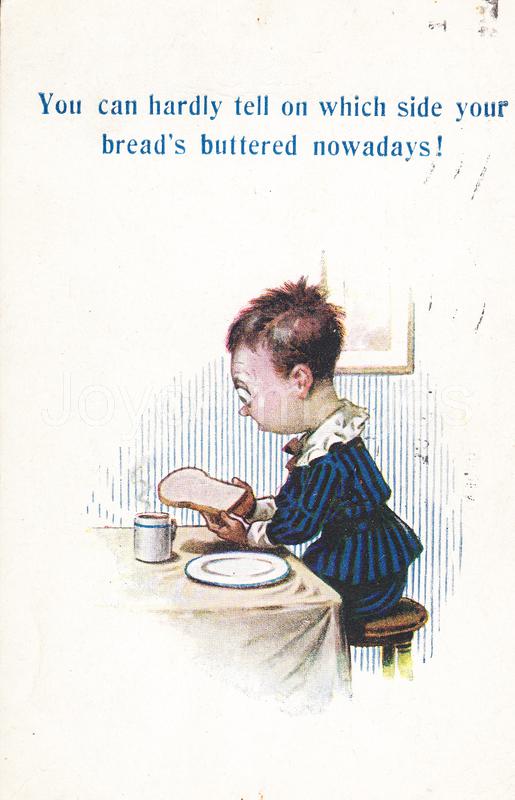 "—He knows which side his bread is buttered, says Alf. I hear he's running a concert tour now up in the north.
— He is, says Joe. Isn't he?
— Who? says Bloom. Ah, yes. That's quite true. Yes, a kind of summer tour, you see. Just a holiday.
— Mrs B. is the bright particular star, isn't she? says Joe.
— My wife? says Bloom. She's singing, yes. I think it will be a success too. He's an excellent man to organise. Excellent.
Hoho begob says I to myself says I. That explains the milk in the cocoanut and absence of hair on the animal's chest. Blazes doing the tootle on the flute. Concert tour." (U12.988)