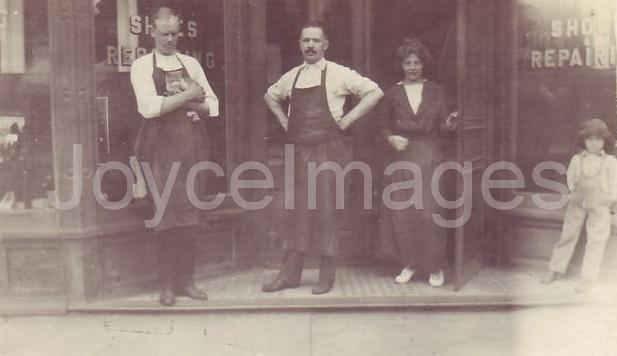 "Before departing he requested that it should be told to his dear son Patsy that the other boot which he had been looking for was at present under the commode in the return room and that the pair should be sent to Cullen's to be soled only as the heels were still good. He stated that this had greatly perturbed his peace of mind in the other region and earnestly requested that his desire should be made known. Assurances were given that the matter would be attended to and it was intimated that this had given satisfaction." (U12.366)