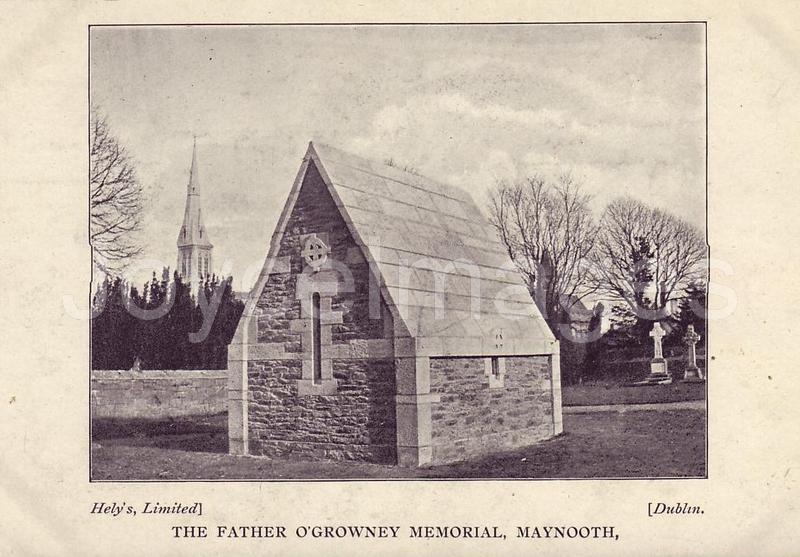 He was one of the founders of the Gaelic League, organized in Dublin in 1893 'for the purpose of keeping the Irish language spoken in Ireland', and later became its vice-president, which position he held until his death. In 1894, failing health sent him to Arizona and California, where he died. Some years after, with the aid of the Irish in the USA, his body was brought back to Ireland and buried at Maynooth."