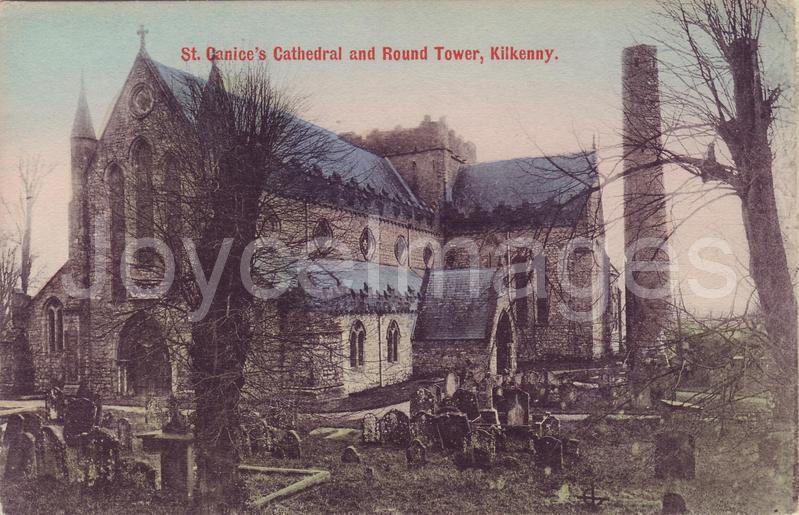 S. Canice (525-599) was Irish, the son of a royal bard and a woman named Maul. He was a student of S. Kieran of Conmacnoise, S. Comgall of Bangor, and S. Mobhi, and was ordained in 545. He was a monk in Glasnevin in 550. He founded the monastery of Agahanoe and served as its abbot, and may have founded the monastery of Kilkenny. He went as a missionary to Scotland with S. Columba in 565, and was known as an effective preacher. He copied out the four Gospels, with a commentary. Legend says that with a stern word he chased away all the mice on the island of Inish Ubdain, that on En Irish he ordered the birds to stop singing during Mass, and that when he lived as a hermit, a local stag would hold his Bible in its antlers. Feast October 11. The city of Kilkenny is named for him.