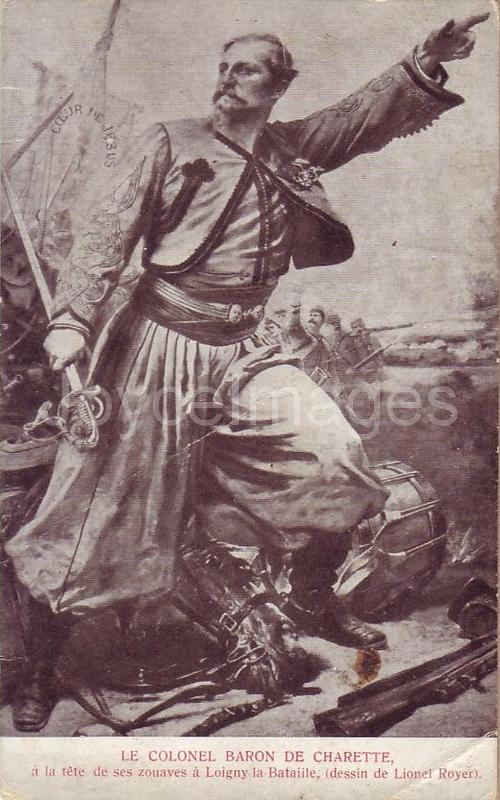 "Picture of him on the wall with his Smashall Sweeney's moustaches, the signior Brini from Summerhill, the eyetallyano, papal Zouave to the Holy Father, has left the quay and gone to Moss street. And who was he, tell us? A nobody, two pair back and passages, at seven shillings a week," (U12.1065)

The original 'Zouaves' were an infantry corps in the French army, created in Algeria in 1831, and formally recognised by a Royal decree in 1833. Their uniform was an 'oriental' dress with a fez, braided blue jackets with waistcoats, and voluminous red trousers. The name 'zouave' was later used for armies that imitated their attire.