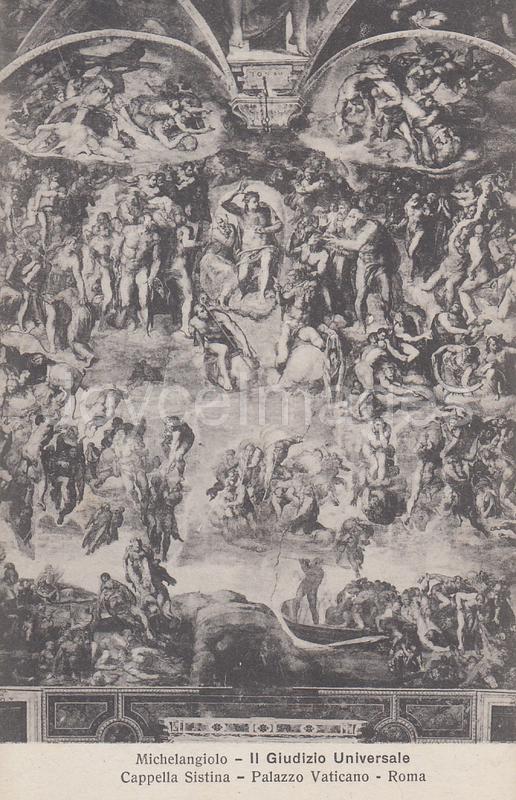 (stringendo) He has hidden his own name, a fair name, William, in the plays, a super here, a clown there, as a painter of old Italy set his face in a dark corner of his canvas. He has revealed it in the sonnets where there is Will in overplus. Like John o'Gaunt his name is dear to him, as dear as the coat and crest he toadied for, on a bend sable a spear or steeled argent, honorificabilitudinitatibus, dearer than his glory of greatest shakescene in the country." (U9.920)