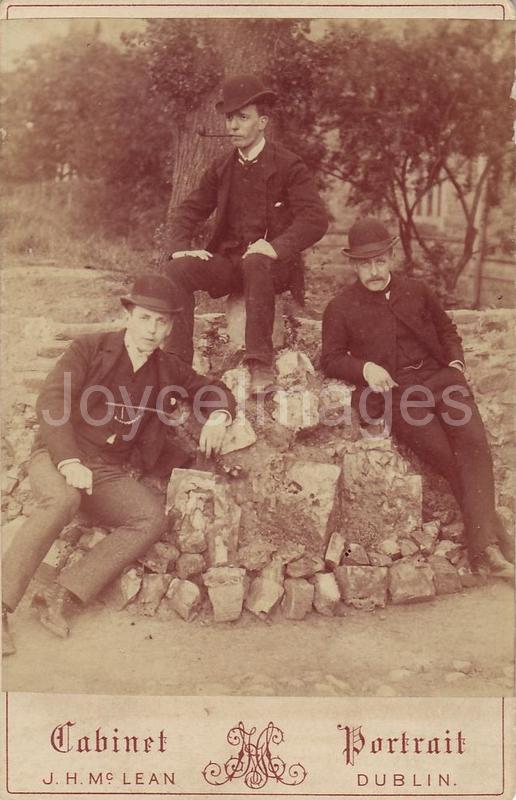 STEPHEN
He had three brothers, Gilbert, Edmund, Richard. Gilbert in his old age told some cavaliers he got a pass for nowt from Maister Gatherer one time mass he did and he seen his brud Maister Wull the playwriter up in Lunnon in a wrastling play wud a man on's back. The playhouse sausage filled Gilbert's soul." (U9.890)