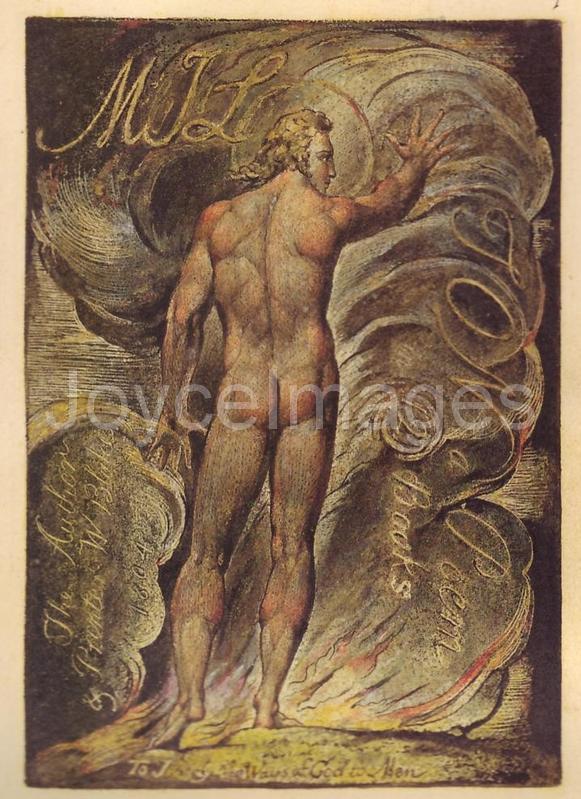 "Space: what you damn well have to see. Through spaces smaller than red globules of man's blood they creepycrawl after Blake's buttocks into eternity of which this vegetable world is but a shadow. Hold to the now, the here, through which all future plunges to the past." (U9.86)

After William Blake: "I know of no other Christianity and of no other Gospel than the liberty both of body and mind to exercise the Divine Arts of Imagination. Imagination the real & eternal World of which this Vegetable Universe is but a faint shadow & in which we shall live in our Eternal or Imaginative Bodies, when these Vegetable Mortal Bodies are no more." (Jerusalem, plate 77 'To the Christians')