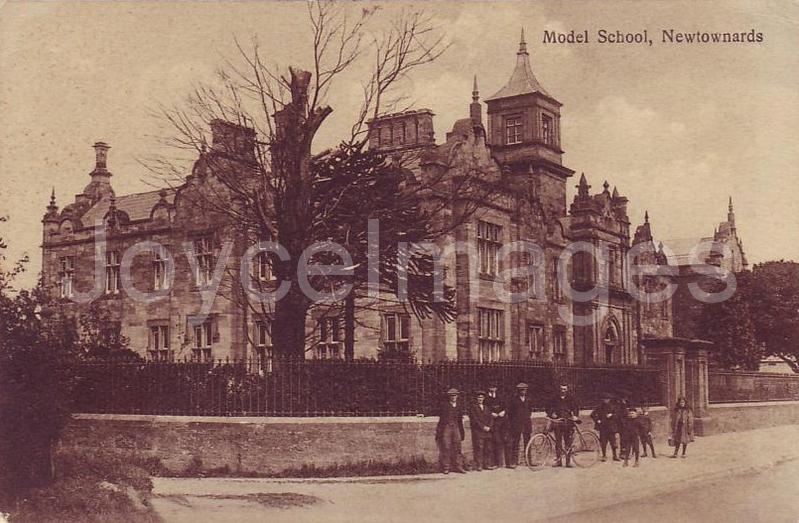 "- That model schoolboy, Stephen said, would find Hamlet's musings about the afterlife of his princely soul, the improbable, insignificant and undramatic monologue, as shallow as Plato's.
John Eglinton, frowning, said, waxing wroth:
— Upon my word it makes my blood boil to hear anyone compare Aristotle with Plato.
— Which of the two, Stephen asked, would have banished me from his commonwealth?" (U9.76)