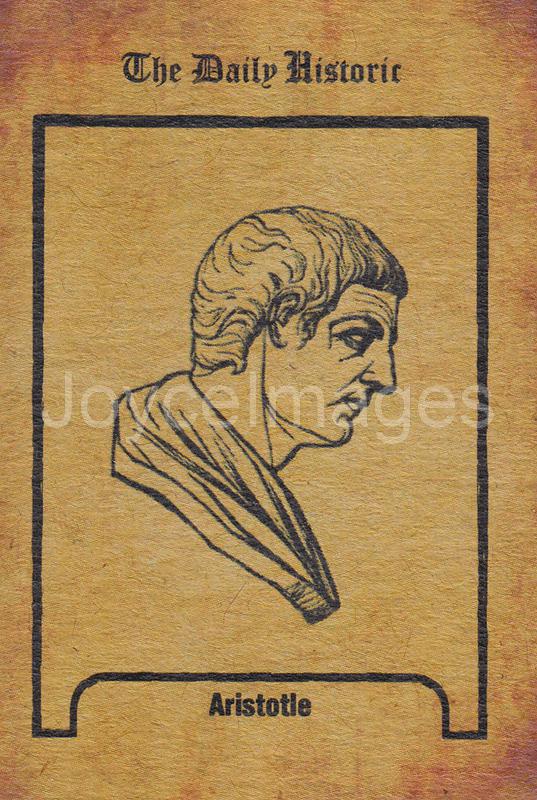 "— Antiquity mentions that Stagyrite schoolurchin and bald heathen sage, Stephen said, who when dying in exile frees and endows his slaves, pays tribute to his elders, wills to be laid in earth near the bones of his dead wife and bids his friends be kind to an old mistress" (U9.720)