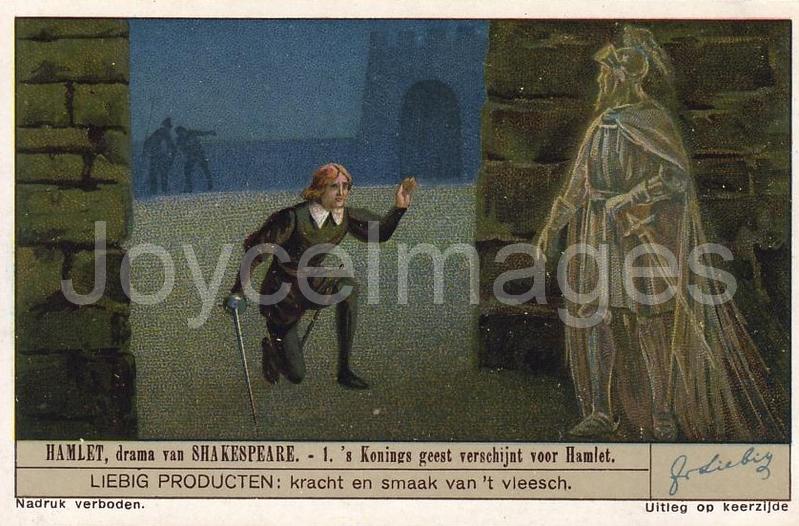 "But, because loss is his gain, he passes on towards eternity in undiminished personality, untaught by the wisdom he has written or by the laws he has revealed. He is a ghost, a shadow now, the wind by Elsinore's rocks or what you will, the sea's voice, a voice heard only in the heart of him who is the substance of his shadow, the son consubstantial with the father.
- Amen! responded from the doorway.
Hast thou found me, O mine enemy?" (U9.476)