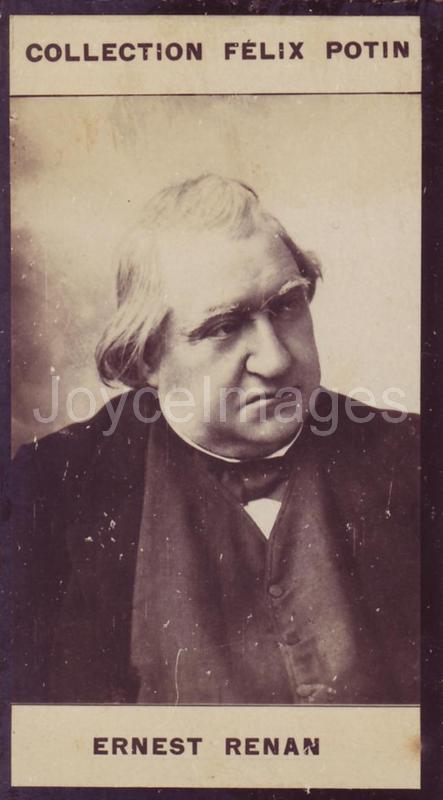 "- If that were the birthmark of genius, he said, genius would be a drug in the market. The plays of Shakespeare's later years which Renan admired so much breathe another spirit.
- The spirit of reconciliation, the quaker librarian breathed.
—There can be no reconciliation, Stephen said, if there has not been a sundering.
Said that." (U9.393)