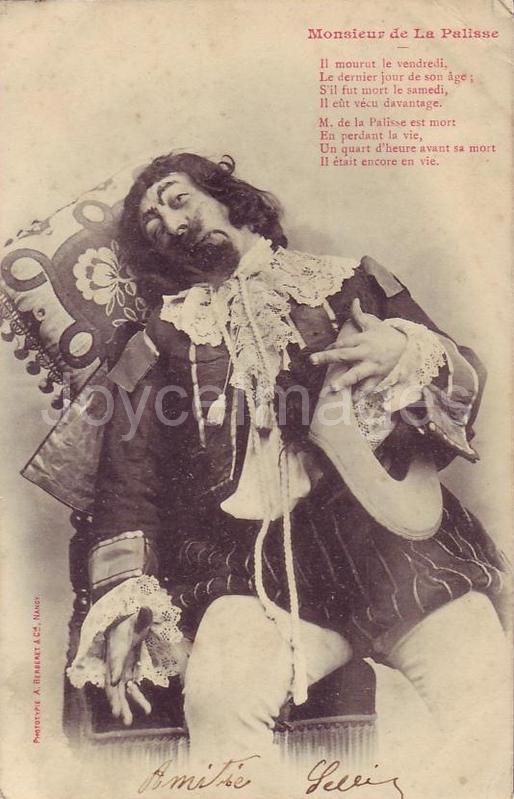 In French, a 'Vérité de la Palisse' (or 'La Palissade') is a self-evident truth, as in the following verse:

"Monsieur de la Palisse is dead,
he died before Pavie,
Fifteen minutes before his death,
he was still quite alive.

He was by sorry fate
wounded by a cruel hand
Since he died of it, we fear
the wound was a mortal one."