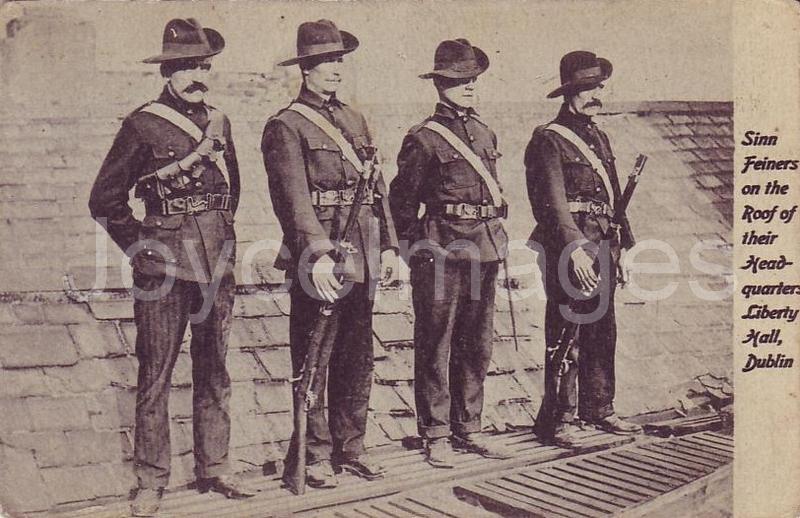 "James Stephens' idea was the best. He knew them. Circles of ten so that a fellow couldn't round on more than his own ring. Sinn Fein. Back out you get the knife. Hidden hand. Stay in, the firing squad. Turnkey's daughter got him out of Richmond, off from Lusk. Putting up in the Buckingham Palace hotel under their very noses." (U8.457)