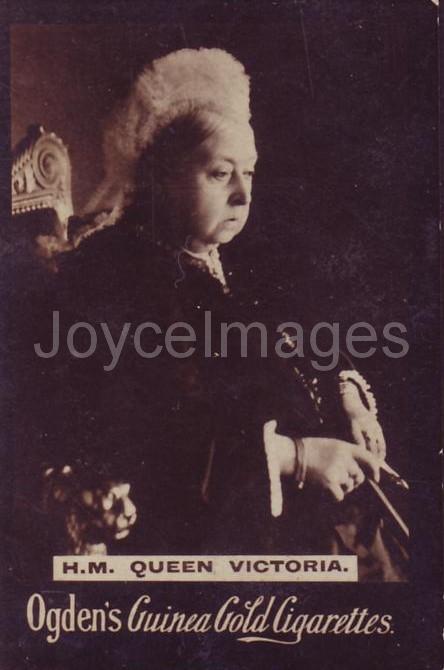 "Twilight sleep idea: queen Victoria was given that. Nine she had. A good layer." (U8.378)

Queen Victoria (here as one of them mots) indeed had 9 children. In 1848, Prince Albert and the Queen expressed interest in anesthesia during the Queen's deliveries. By then, they had #6 children. Anesthesia had just been introduced in England, and was being pioneered by Dr. John Snow (1813 - 1858), using ether and chloroform. The 3 royal physicians, led by Dr. Charles Locock, had major reservations about its use. They conferred with Dr. Snow, yet no anesthetic was administered in 1850 for #7 (Arthur, Duke of Connaught). Such reservations were lifted in 1853 for #8 (Prince Leopold), and Dr. Snow gave the Queen chloroform using an open-drop method, uneventfully. This added immense credibility to the procedure, and the social elite in London soon followed the Queen's lead. In 1857, Dr. Snow again provided chloroform when #9 (Princess Beatrice) was born. During his career, Dr. John anesthetized 77 obstetric patients using chloroform.