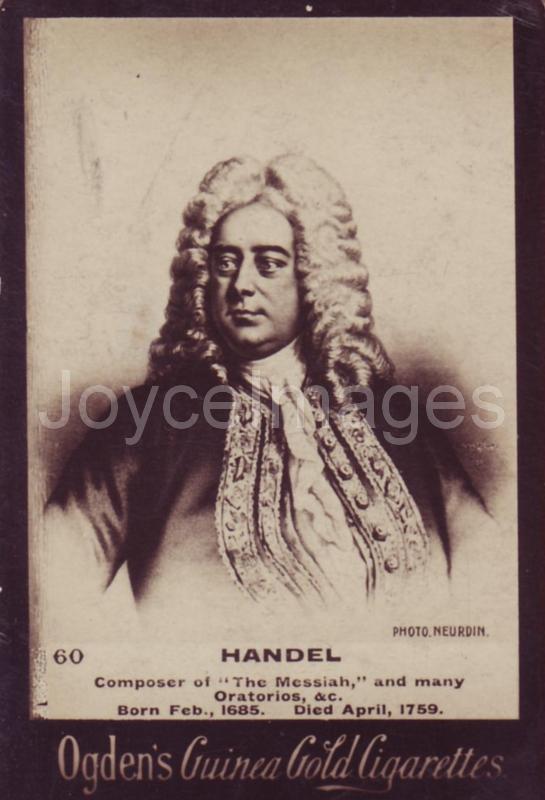 Bloom is correct. On March 27th 1742 the Dublin Journal announced: "For the relief of Prisoners in the several Gaols, and for the Support of Mercer's Hospital in Stephen's Street, and of the Charitable Infirmary on the Inns Quay, on Monday the 12th of April, will be performed at the Musick Hall on Fishamble Street, Mr Handel's new Grand Oratorio call'd the MESSIAH, in which the Gentlemen of the Choirs of both Cathedrals will assist." The first performance actually took place a day later, on April 13th 1742, with choirs and soloists indeed from both St. Patrick's and Christ Church cathedrals.