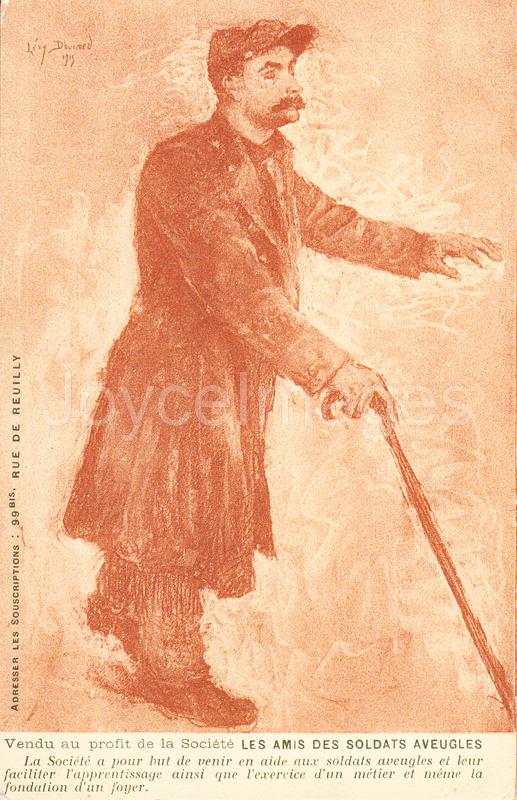 The cane moved out trembling to the left. Mr Bloom's eye followed its line and saw again the dyeworks' van drawn up before Drago's. Where I
8.1084 saw his brillantined hair just when I was. Horse drooping. Driver in John Long's. Slaking his drouth.
— There's a van there, Mr Bloom said, but it's not moving. I'll see you across. Do you want to go to Molesworth street?
— Yes, the stripling answered. South Frederick street." (U8.1082)