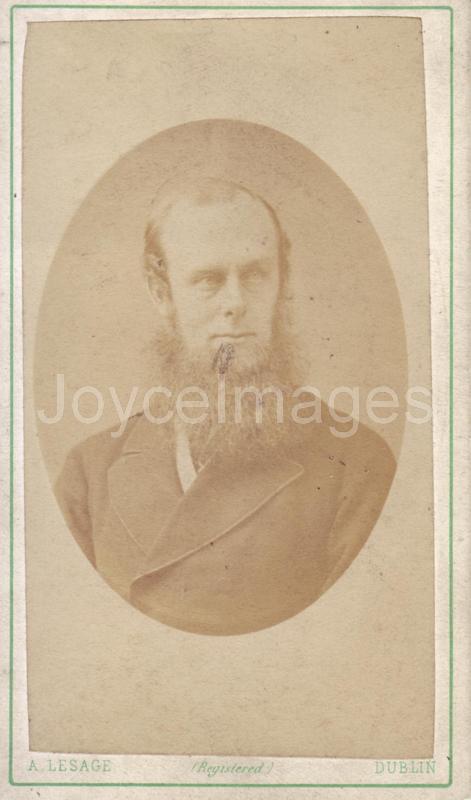 "- It was the speech, mark you, the professor said, of a finished orator, full of courteous haughtiness and pouring in chastened diction, I will not say the vials of his wrath but pouring the proud man's contumely upon the new movement. It was then a new movement. We were weak, therefore worthless.
He closed his long thin lips an instant but, eager to be on, raised an outspanned hand to his spectacles and, with trembling thumb and ringfinger touching lightly the black rims, steadied them to a new focus.

IMPROMPTU
In ferial tone he addressed J.J. O'Molloy:
- Taylor had come there, you must know, from a sick bed. That he had prepared his speech I do not believe for there was not even one shorthandwriter in the hall. His dark lean face had a growth of shaggy beard round it. He wore a loose neckcloth and altogether he looked (though he was not) a dying man.
His gaze turned at once but slowly from J.J. O'Molloy's towards Stephen's face and then bent at once to the ground, seeking. His unglazed linen collar appeared behind his bent head, soiled by his withering hair. Still seeking, he said:" (U7.804)