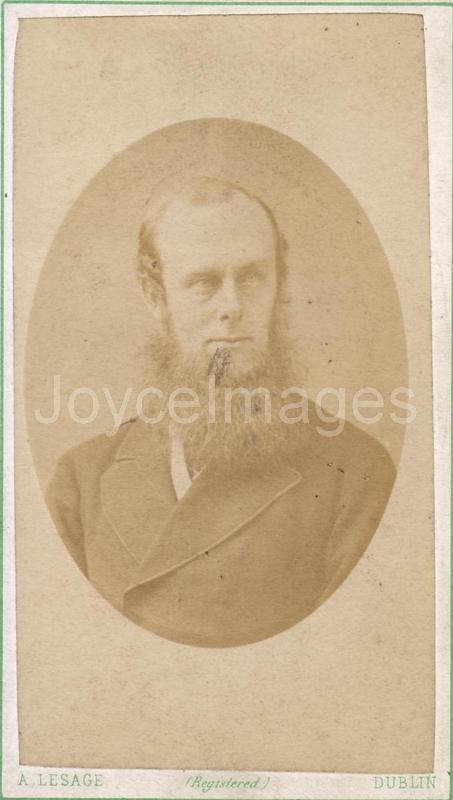 "He turned towards Myles Crawford and said:
- You know Gerald Fitzgibbon. Then you can imagine the style of his discourse. " (U7.797)

From Dictionary of National Biography ed. Sidney Lee, 2001:
Gerald Fitzgibbon (1837 - 1909) was Lord Justice of appeal in Ireland. He was born in Dublin. His father was Master in Chancery and a leading member of the Irish bar, and his brother Henry president of the Royal College of Surgeons.
Fitzgibbon became a classical scholar 1858 at Trinity, distinguished himself in classics, law, oratory and English composition. He was called to the Irish bar in 1860, became legal advisor to Dublin Castle (1876), solicitor general for Ireland in Lord Beaconsfield's government (1877), then was promoted to Lord Justice of Appeal (1878).
Outside of his profession as a judge, he was a member of the church of Ireland, a freemason (Trinity College lodge, 1876), chairman of the educational endowment in Ireland (1855-1897) and commissioner of national education.
He had a country home in Howth where George Salmon, John Visc. Morley, Mr. Arthur Balfour, Lord Roberts, Woleseley, and Lord Randolph Churchil were regular visitors.
He is buried in St Fintan in Howth and has a marble statue in St Patrick cathedral.