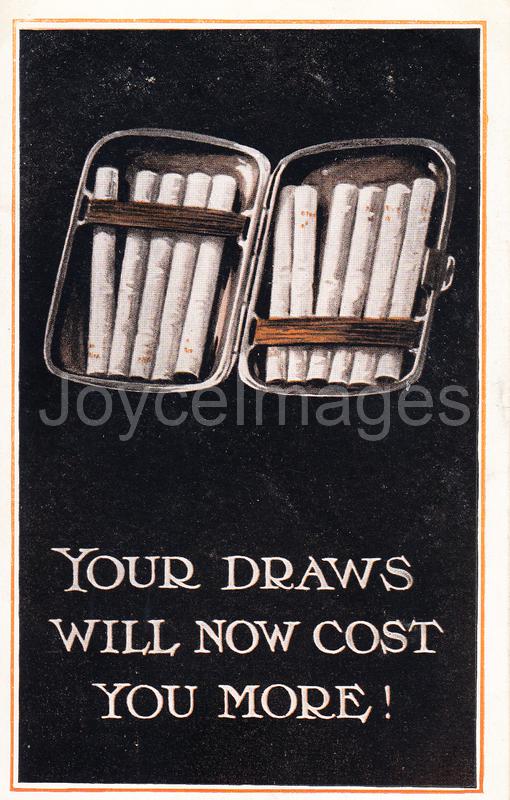 "He took a cigarette from the case. J.J. O'Molloy offered his case to Myles Crawford. Lenehan lit their cigarettes as before and took his trophy, saying:
- Muchibus thankibus.

A MAN OF HIGH MORALE
- Professor Magennis was speaking to me about you, J.J. O'Molloy said to Stephen. A. E. the mastermystic? That Blavatsky woman started it. She was a nice old bag of tricks. A. E. has been telling some yankee interviewer that you came to him in the small hours of the morning to ask him about planes of consciousness. Magennis thinks you must have been pulling A. E.'s leg. He is a man of the very highest morale, Magennis.
Speaking about me. What did he say? What did he say? What did he say about me? Don't ask." (U7.777)