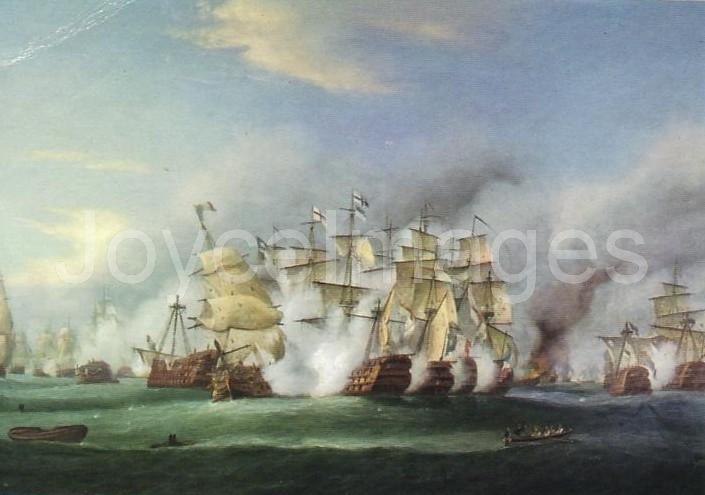 "We are liege subjects of the catholic chivalry of Europe that foundered at Trafalgar and of the empire of the spirit, not an imperium, that went under with the Athenian fleets at Aegospotami. Yes, yes. They went under. Pyrrhus, misled by an oracle, made a last attempt to retrieve the fortunes of Greece. Loyal to a lost cause.
He strode away from them towards the window.
- They went forth to battle, Mr O'Madden Burke said greyly, but they always fell.
- Boohoo! Lenehan wept with a little noise. Owing to a brick received in the latter half of the matinée. Poor, poor, poor Pyrrhus!
He whispered then near Stephen's ear:" (U7.565)