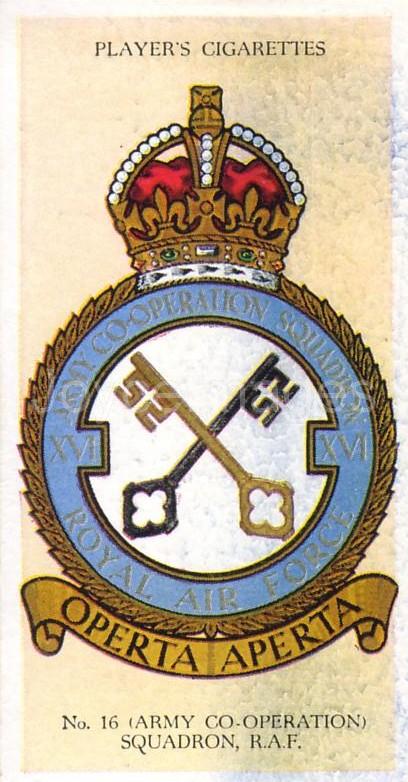 "- But wait, Mr Bloom said. He wants it changed. Keyes, you see. He wants two keys at the top.
Hell of a racket they make. He doesn't hear it. Nannan. Iron nerves. Maybe he understands what I.
The foreman turned round to hear patiently and, lifting an elbow, began to scratch slowly in the armpit of his alpaca jacket.
- Like that, Mr Bloom said, crossing his forefingers at the top.
Let him take that in first.
Mr Bloom, glancing sideways up from the cross he had made, saw the foreman's sallow face, think he has a touch of jaundice, and beyond the obedient reels feeding in huge webs of paper. Clank it. Clank it." (U7.126)